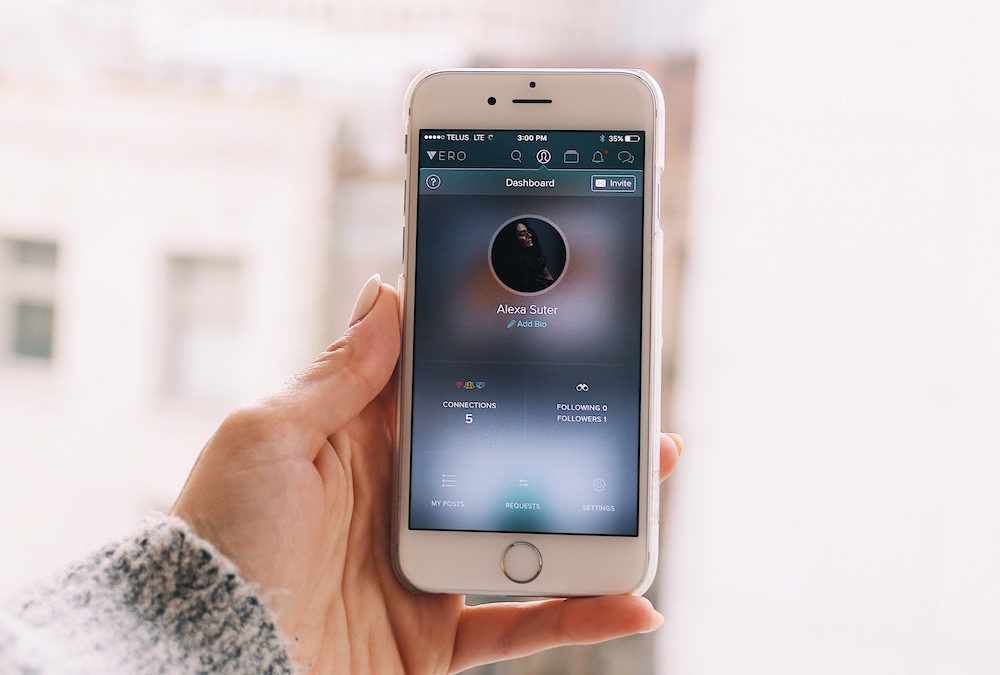 Vero, a social media application founded in 2015 by billionaire businessman Ayman Hariri that would, in his words, allow users “to have a social experience online that is more matching and more familiar and intuitive to their offline social interaction.” He promises there will be no ads, and it will eventually move to a subscription model of a few dollars per year (the first million users will get it free for life).

I noticed it popping up on my Facebook feed late yesterday, with a couple of friends asking if anyone else had downloaded it. So this morning I downloaded it and sent connection requests to the 6 people I knew who were already on there. I didn’t experience any of the issues that many people have reported over the last three days, as the app has gone viral, shooting to the top of the App Store rankings (which, it should be noted, registers spikes in interest, not actual downloads). It lets you share photos and vidoes, links, and recommend books and movies and tv shows, with the promise that these posts will show up chronologically in yours and your friends’ feeds. 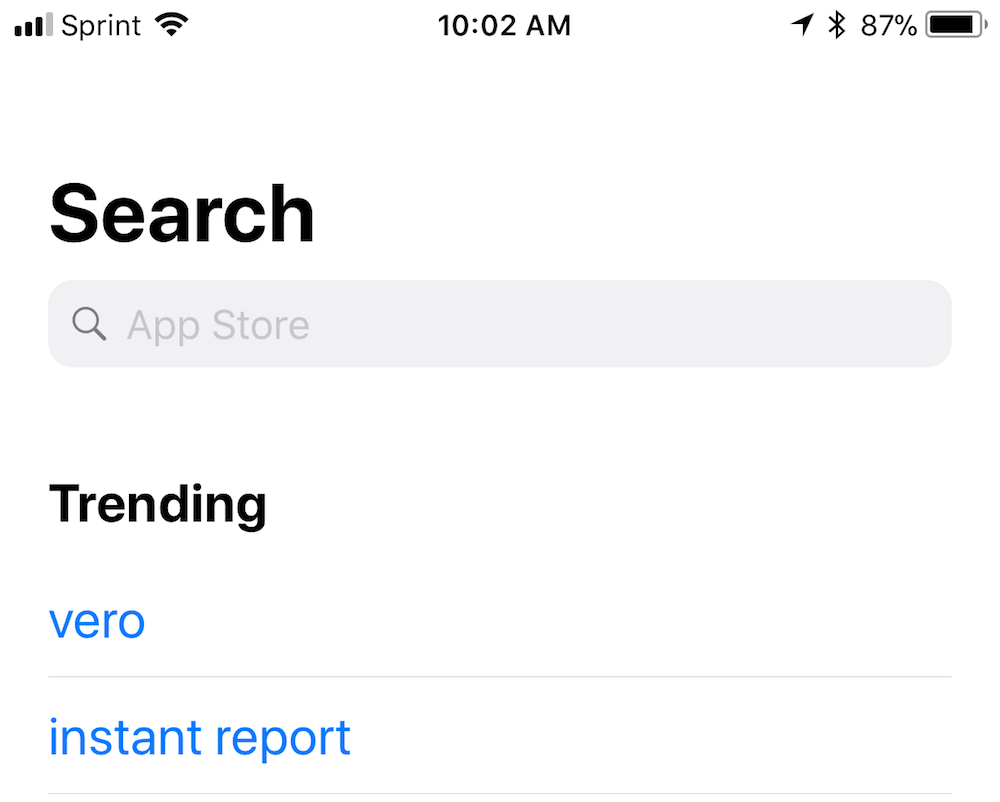 So why the sudden interest? Is Vero, with all of the problems, really going to be a serious competitor to Facebook, Instagram, Twitter and Snapchat? Or will it go the way of Google+, Ello (I never did get that invite!) and the other I-Hate-Facebook Apps that have come and gone over the last five years?

Probably not. But it does say something interesting about the frustrations users have generally with social media. With all of the negative news about Snapchat’s redesign (there’s even a change.org petition with 1.2 Million signatures to reverse the update), angst over Facebook’s role in swinging elections and coarsening discourse, Twitters ongoing problems with bots and Nazis, it’s not surprising that users would be looking for an alternative. 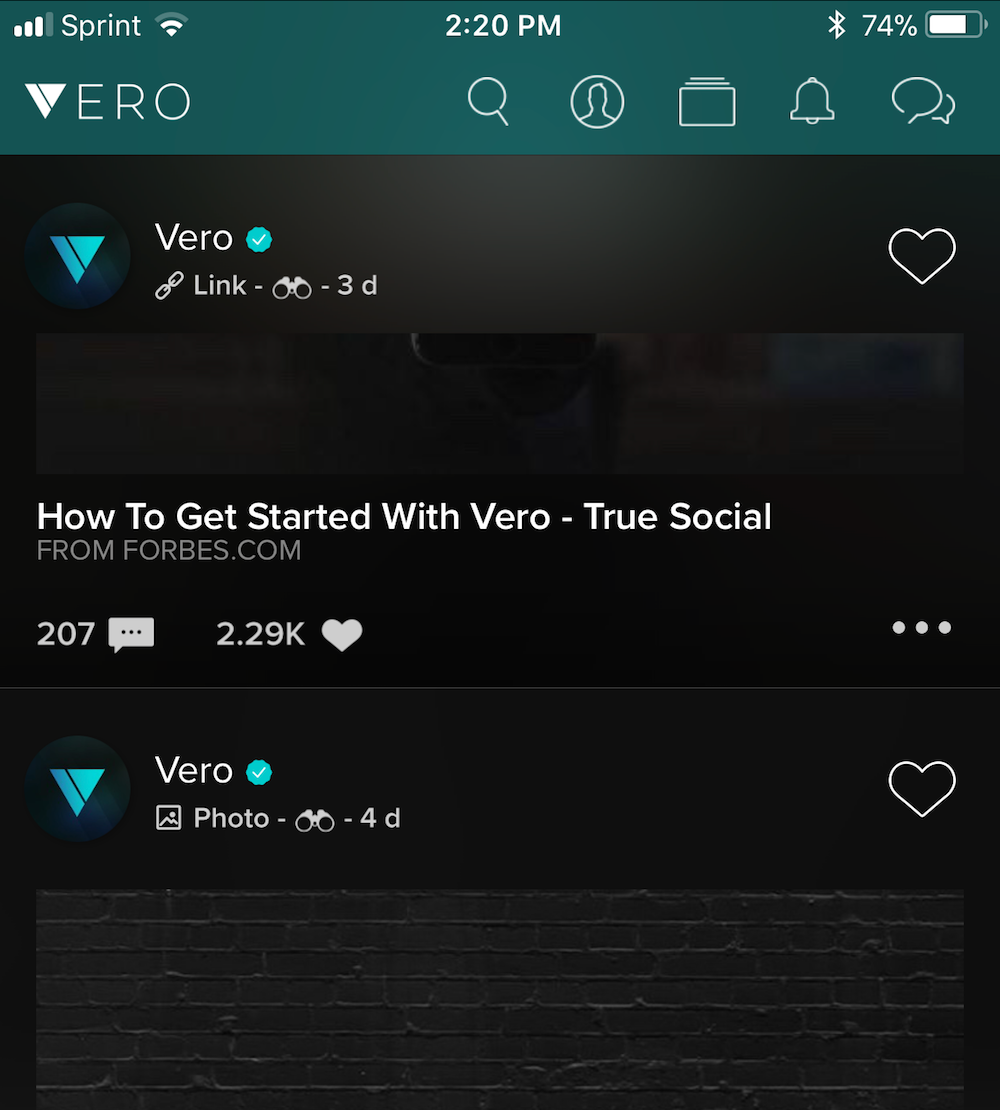 People clearly want control of their newsfeed, with people starting to resent being at the mercy of algorithms. With a straightforward, chronological feed, Vero seems to promise that. Whether it delivers is another question.

Why Is Vero Going Viral? – Slate

Bring Back the Chronological Internet – The Ringer

How to Find and Learn From Your Competitor’s Ads