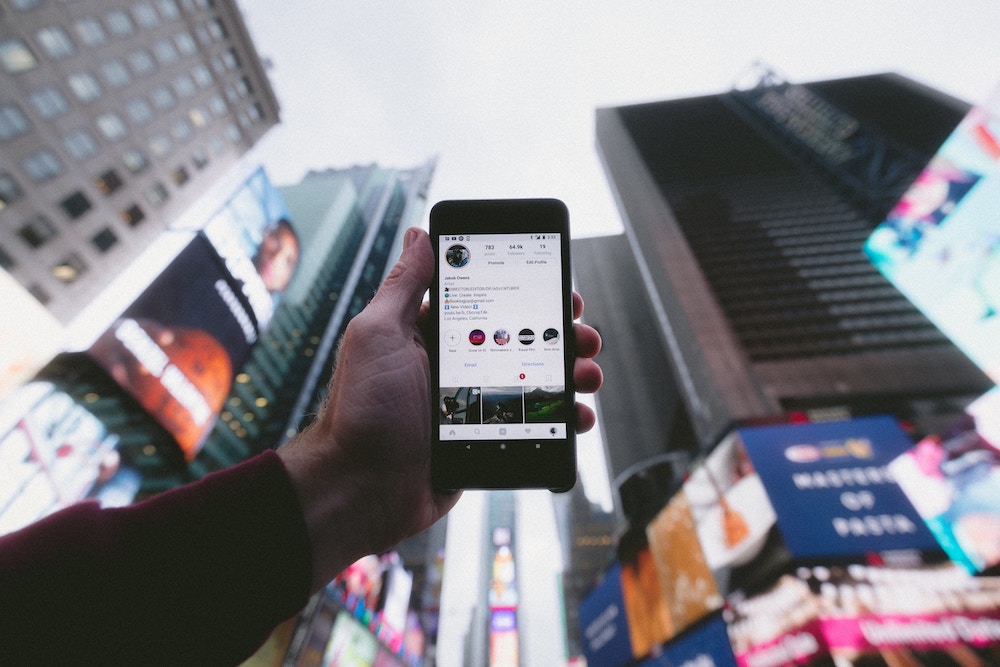 People have constantly tried to figure out the “best” practice for staying on top of the major search engines like Google and Bing. From using authoritative backlinks to producing content on a consistent basis, and even using social media accounts.

In 2010, Google and Bing both claimed that social media activity did influence a website’s ranking within their result pages (1). However, they later changed position and said that the could not continue using signals that might be “here today, gone tomorrow” (2). So, if social media signals don’t help with your rankings, how can social media help SEO?

If you want more visitors, you have to find a way to get in front of them. Social media channels are booming, with more users than ever. In fact, the current number of active social media users has exceeded 3.3 billion, with another 1 million users being added each day (3).

To illustrate this point, a study by The Drum found that Facebook influenced over 52% of their users online and offline purchases in 2015 alone, up from 36% in 2014 (4). That was when Facebook was the #1 social media platform. Now, other platforms such as Twitter and YouTube are starting to do the same. Do you see the possibilities yet?

CognitiveSEO did a study on the effect that traffic has on your rankings within Google. What they found was that whenever a website began seeing more traffic, they were more likely to be ranked higher – popularity and following effect. Which means, more social media links, tweets, and infographics can lead to more visitors, which can lead to better rankings.

Again, following the premise of more eyes = more visitors = better rankings, is the effect of likes, shares, and retweets. If you have built up an online social media presence, then you most likely have a following. If you don’t, it is time to start building your following (see: how to get more followers).

Whenever your followers like, share, or retweet one of your posts, they are endorsing you to their friends (and their friends). This endorsement is a free promotion, indirectly of course, of your company, products, and services.

If you are not using your social media account actively, this is a great time to revisit it and start producing likable, sharable, retweetable content, infographics, and videos. Remember, more eyes = more visitors = better rankings.

As you can see, social media does not directly impact your SEO. But, indirectly, it can have an impact on your rankings. Major search engines like Google and Bing depend on their users to help them rank everything, even if they say they don’t. That’s one reason why the Bounce Rate matters so much.