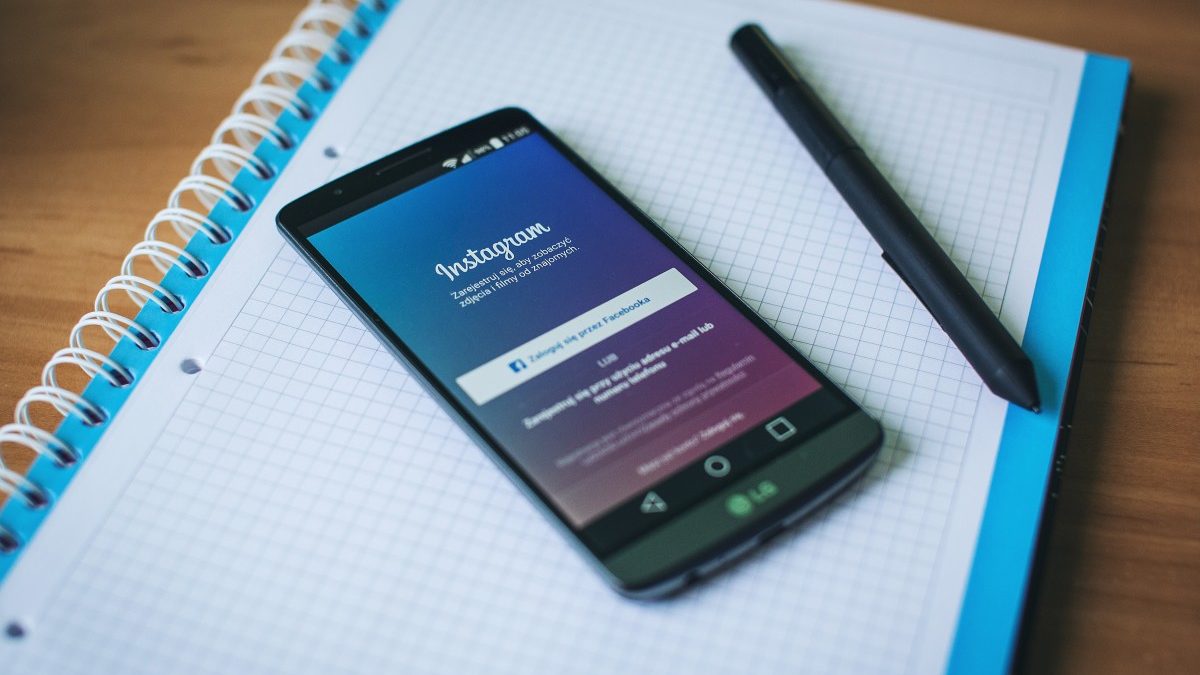 With special counsel Robert Mueller having handed down charges to 13 Russian nationals working at 3 different companies, the story of Facebook’s role in how the U.S. runs its elections is not going away anytime soon. Especially not with the 2018 midterm congressional elections kicking into gear.

The 37-page indictment alleges that the Russians stole American identities, posed as political activists and focused on some of the most controversial issues of the 2016 Presidential campaign. Working with the Internet Research Agency and a budget of millions of dollars that was designed to reach millions of Americans, the defendants were charged with carrying out a massive fraud against the American government and conspiring to obstruct enforcement of federal laws.

As Facebook became the dominant media distributor ahead of the 2016 campaign, it’s come under increasing criticism from lawmakers, watchdog organizations, and security experts for failing to detect and then responding slowly to Russia’s use of their platforms to spread divisive political content, including disinformation, during the 2016 U.S. presidential election.

In response, Facebook has come up with a kind of ironic solution: postcards delivered by mail. Plain old, delivered by the Post Office snail mail. Facebook, one of the most technologically advanced companies of all time, will send a postcard with a code to buyers of any add that features a candidate’s name. The idea is that a company using a false address won’t get the postcard with the code on it, and when it’s not entered within a certain time frame, the ad will be rejected.

The program will only cover ads for candidates, and the policy will not be applied to so-called Issue Ads, which don’t support any candidate by name with a wink-wink/hint-hint, and are often used to skirt limits on campaign donations. Facebook says the program will be in place well before this year’s midterm elections, and it will interesting to see if it has any effect whatsoever.