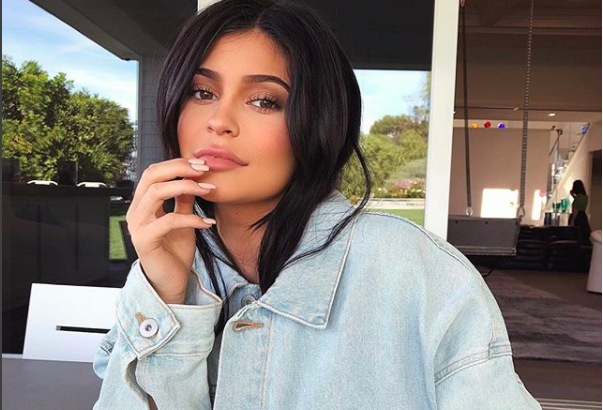 Kylie Jenner tweeted about her dislike of Snapchat’s recent redesign on Wednesday, and the company promptly tumbled 7.2% today, losing $1.3 Billion in value.

sooo does anyone else not open Snapchat anymore? Or is it just me… ugh this is so sad.

Apparently, a good portion of her 24.5 million followers agreed. Kylie Jenner is hardly the first person to criticize the redesign, which has come under heavy criticism since its debut in November. And, as Bloomberg notes, Wall Street analysts were are already starting to downgrade the stock after noticing recent user engagement trends.

Jenner appeared to backtrack a little with a later tweet, calling Snapchat her “first love,” but that tweet has only a fraction of the engagement compared to the original.

still love you tho snap … my first love

Snapchat recently announced it was making a push to partner with publishers (unlike Facebook, which is moving away from published content). In a recent email from their head of platform content introducing their new manager of media partnerships, Snapchat promised to work with publishers to support their business goals by being proactive with sharing insights and best practices in order to boost engagement.

Which begs the question, does it matter if Snapchat is prioritizing publishers if nobody is using the app?

In One Tweet, Kylie Jenner Wiped Out $1.3 Billion of Snap’s Market Value – Bloomberg

Snapchat Tried to Make Itself More User-Friendly, All It Did Was Make Its Users Angry – Select/All

Unlike Facebook, Snapchat is Making Moves to Court Publishers – SocialChimp