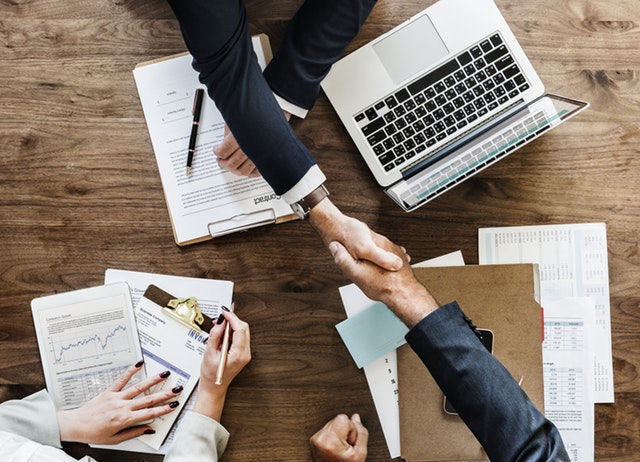 What happens when brands get “woke?”

This question is front and center after the Parkland School Shooting has caused many brands to reevaluate their relationships with the National Rifle Association (NRA), with consumers pressuring them to end discounts that were offered to NRA members. Over a dozen companies have ended their relationships, including rental car companies, airlines, and banks.

The dating app Bumble, which bills itself as a safe dating space for women, in which women users make the first the move, recently took it a step further, banning any pictures of users holding weapons from their accounts (they make an exception for military and law enforcement in uniform). In a blog post, the company said:

As mass shootings continue to devastate communities across the country, it’s time to state unequivocally that gun violence is not in line with our values, nor do these weapons belong on Bumble.

From today on, we will begin the process of moderating all new and previously uploaded photos for the presence of guns.* Our terms and conditions will be updated to reflect this decision.

The response has been largely positive, although NRA members and guns rights advocates are furious. But brands attempting to be “woke” have also backfired spectacularly. Just last week, beer maker BrewDog’s attempt at parodying other brands marketing efforts to attract women consumers blew up in its face. It released a “Pink IPA,” a “beer for girls,” and the response was swift and unmerciful. And who could forget Pepsi’s ill-fated commercial featuring Kendall Jenner brokering peace between Black Lives Matter activists and police as if all that was needed to solve the issue was for the two sides to sit down over an ice cold cola.

Younger consumers are more politically active, especially online, and they are looking for brands that share their values. So maybe it does pay for brands to stay woke, as long they’re smart about it.

More than a dozen businesses ran away from the NRA. How it went down – CNN Money