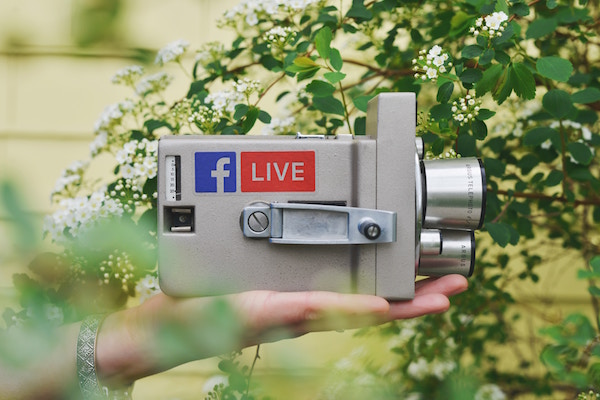 If there’s one thing digital advertisers know, it’s that Facebook has a habit of changing things at the drop of a hat – without a warning. When this happens, advertisers are forced to adapt, and sometimes change their entire campaigns.

Facebook’s latest change? The way your video campaigns can be optimized.

Before, when creating a campaign optimized for video views, you had the option of optimizing for 3-second or 10-second video views, with 3-second as the default standard defining a “video view” on Facebook’s platform. Now, 3-second video views as an optimization metric has been replaced with 2-second continuous video views. What does this even mean?

This may not affect the performance of your video campaigns to a noticeable degree, but it can potentially alter your reporting and billing efforts.

First, let’s take a look at what Facebook says about this change:

“2-Second Continuous Video View buying is an optimization and billing option for video ad buying through the video views objective. This optimization can be used with auction or Reach and Frequency campaigns. It’s currently available for video ads at least three seconds in length….2-Second Continuous Video View buying ensures your video ads get the most video views of two continuous seconds or more. Most 2-second continuous video views will have at least 50% of the video pixels on screen, though in some cases, such as when part of the screen is obscured by a system or app overlay (due to user behavior like sharing, saving or receiving a notification), less than 50% of a video’s pixels may be in view.”

How will this impact me?

Let’s say you had video campaigns running for the beginning of 2018, before this change, that were optimized for 3-second video views. Since Facebook switched the optimization options, from now on, your results are going to change. While you can still see 3-second video views as a metric, any data you have from before won’t be quite as accurate since it cannot be optimized the same.

However, one upside of this change is that the optimization fixed at 10-second video views may offer you more accurate reporting numbers. After all, engaged and interested viewers are most likely the audience you’re after, so why optimize for those who are only going to watch the video for 2 seconds anyway? Your numbers will be more telling of the audience that is drawn to your content.