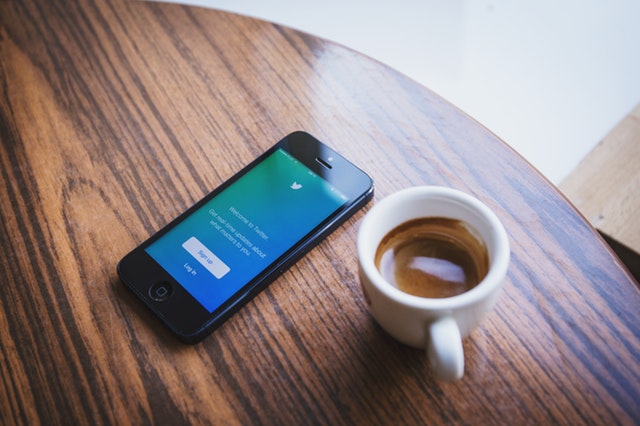 Uproar following probable interference with the 2017 Presidential election has forced social media platforms to reassess some of their policies, Twitter being the most recent.

Last week, Twitter released a statement about automation and the use of multiple accounts to try and artificially increase the presence of certain tweets. Not only are they strongly advising against this activity, they are making changes to TweetDeck and the Twitter API to limit users’ ability to post multiple similar messages across different accounts at once. Twitter is to be a place where organic conversations can happen without spam or interference with the nature of the timeline.

Back in January, Twitter announced the pending changes to TweetDeck and the Twitter API, but have since gotten more specific on their guidelines. They have three main suggestions:

Do not (and do not allow your users to) simultaneously post identical or substantially similar content to multiple accounts. For example, your service should not permit a user to select several accounts they control from which to publish a given Tweet.

Do not (and do not allow your users to) simultaneously perform actions such as Likes, Retweets, or follows from multiple accounts. For example, your service should not permit a user to select several accounts they control to follow a specified account.

The use of any form of automation (including scheduling) to post identical or substantially similar content, or to perform actions such as Likes or Retweets, across many accounts that have authorized your app (whether or not you created or directly control those accounts) is not permitted. For example, applications that coordinate activity across multiple accounts to simultaneously post Tweets with a specific hashtag (e.g. in an attempt to cause that topic to trend) are prohibited.

However, accounts that broadcast weather and emergency information – like tornado or flood warnings – are allowed to post across multiple accounts to help keep people safe.

They also specify that other services that allow for this type of activity need to make changes that comply to their policies by March 23, 2018.

What does this mean for publishers and platforms that allow actions such as scheduling? Will this actually affect any upcoming elections?