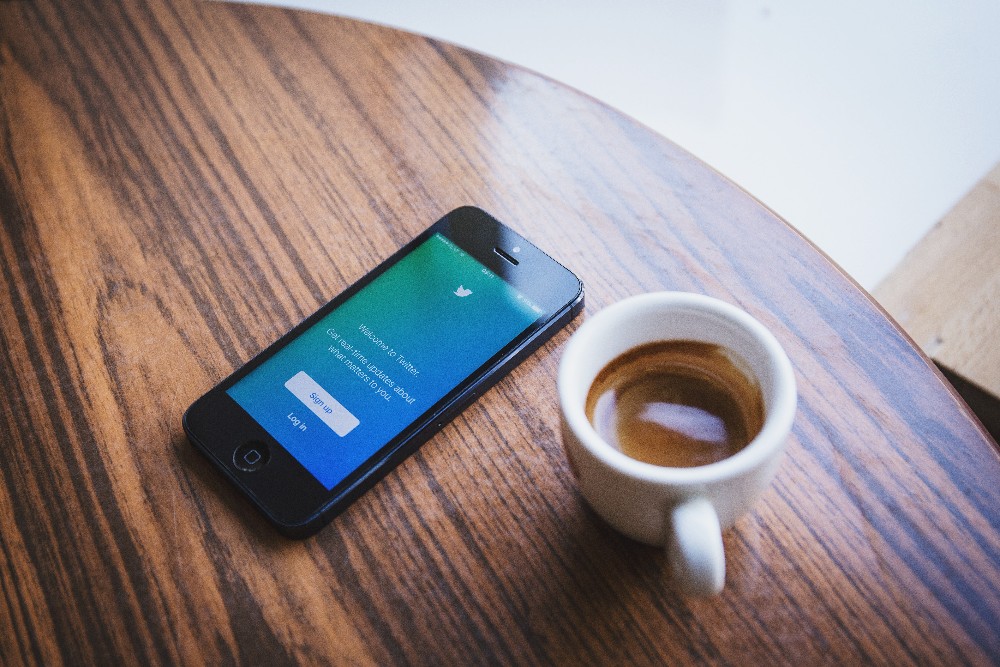 Along with the rise of “woke” brands, we’re seeing a trend recently of brands showing their personality by sharing jokes, roasting competitors, and clapping back at rude posts made by customers and others.

Wendy’s may be the best-known of the brands in this trend. The Wendy’s Twitter account loves to take shots at rival McDonald’s over their use of frozen beef and their reputation for having non-working ice cream machines.

When the tweets are as broken as the ice cream machine. https://t.co/esdndK1iFm

But Wendy’s isn’t the only brand getting in on the act. MoonPie, the chocolate-marshmallow-graham cracker snack made in Chattanooga, isn’t shy about going after other brands or clapping back on Twitter. When Hostess tweeted that their Golden Cupcakes were the official snack cake of the solar eclipse, MoonPie retweeted them with a simple, “lol, okay @hostess.” But it’s probably most famous for clapping back at a Twitter user named Kaela, who responded to a MoonPie tweet telling them nobody liked them. Let’s see how that went:

Then, in March, two Steakhouse chains got into it over a meme. Someone tweeted a version of the Spongebob Squarepants Krusty Krab vs. Chum Bucket meme. This one was funny because it involved actual restaurants for once.  Twitter uses Daisie Hilborn tweeted a version of the meme with Texas Roadhouse as the Krusty Krab and Outback Steakhouse as the Chum Bucket. Texas Roadhouse saw and retweeted (and subtweeted) at their competitor:

We will not comment on this, but we will just leave this here… https://t.co/TlI2WheJpY

Outback saw this, and responded with a Spongebob meme of their own clapping back at Texas Roadhouse:

Of course, not to be outdone, Texas Roadhouse got the last word:

When your comebacks are as dry as the steaks you serve 😳😳 https://t.co/YlJZpJN4zB

So what do you think? is adopting a snarky brand voice a good thing? It undoubtedly can your brand noticed, but there’s always the possibility that it can go too far. Nobody wants to be boring, but what works for Wendy’s might not work for a doctor’s office or an airline.