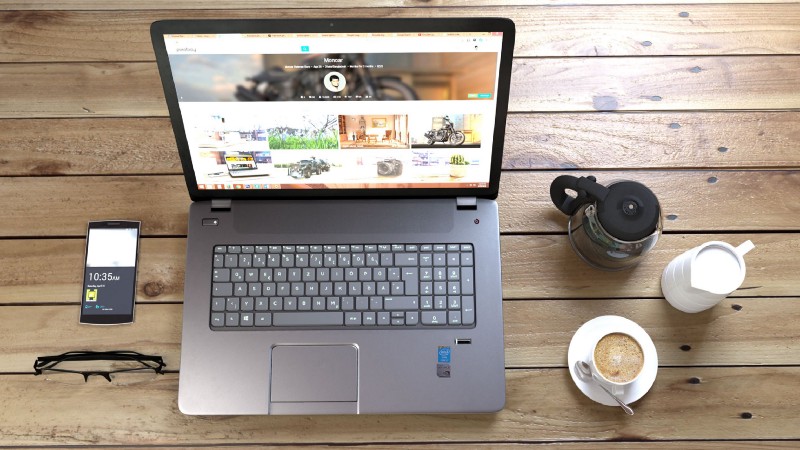 Throughout the heyday of programmatic ad placements on publisher websites, it felt like new programmatic middle men were popping up every day. Many would just form relationships with bigger partners and take a cut off the top and others would try to become premier resellers of the top in the industry.

Signing up for an ad network such as Pubmatic, PulsePoint or Sovrn use to be easy. You could simply sign up via a web form and in a day or two you would be accepted. The threshold was non-existent. You could have 10,000 unique visitors per month and get in. The challenge with things being so open, it creates two problems. One, it invited the bad guys (frausters) to open accounts, spam the heck out of the provider and then shut down. Second, it invited middle men to to pop up and lesses the average eCPM to publishers as they were taking a cut. In some cases, up to 50%!

People who decide to buy non-human traffic or have 50 ads on a page have seriously affected the programmatic industry. They were invited in by the programmatic openness of a few years ago. They could set up accounts with so many ad networks that no one was checking each other. Some would see multiple calls but since everyone wanted money, there was no one wanting to stop them. As more and more anti-fraud protection companies such as White Ops, Integral Ad Science (IAS) and Pixalate came around, they begun the process of weeding out the bad buys but it came at a cost to the ad networks. The cost to entry was beginning to increase.

The other challenge I mentioned was the middle man. So ad network middle men such as Mode Media and a million super small players take s significant cut. This was ultimately hurting the ability for smaller publishers to generate a decent profit. If smaller publishers cannot turn a profit, it is game over for them. At the same time, may bigger players such as AOL (now Oath) created special packages and programs for these smaller publishers so many jumped ship from the smaller networks to get closer to the source. What we noticed was that many middle men begun to run O&O properties and were keeping all the revenue and arbitraging traffic to their own sites. I personally witnessed this from a number of ad networks. I may choose to disclose in a subsequent article but you know the companies I speak of very well.

Because of the above, many of the big programmatic guys will only work with huge publishers. They do this to hopefully eliminate fraud and not have to work with so many smaller publishers and clog up their workflow. Many networks now have a minimum threshold of 100M (yes million) ad impressions monthly. On top of that, they have a very strict vetting process that is causing many of these middle men to shut down shop as all they can do is resell Criteo and Pulsepoint at a 2% fill and a $0.30 CPM. You get to the point where being an ad network no longer works.

Is this good for the industry — YES!

Yes this is good for the industry. I know many small publishers will hate me for saying this but ultimately it is protecting advertisers, it is reducing fraud (somewhat) and it is stabilizing CPMs. It enables these larger companies to have better fraud protection and hire better sales people to sell the big deals. It is also forcing the hand for smaller publishers to reinvent themselves. They are having to say the new normal for uniques/month is north of 2M. Hopefully it weeds out the weak content sites and increases the quality. We will see.