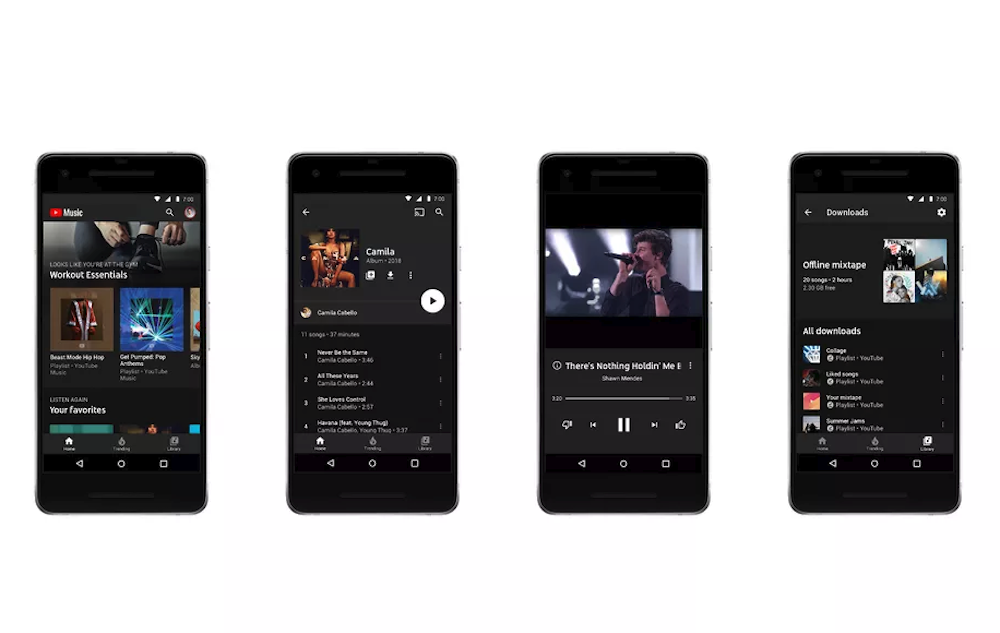 In the early days of internet marketing, marketers would rely heavily on CTR as a measure of performance and as an effective benchmark against which to compare campaigns. Being able to identify that 10 out of 1000 people clicked on an ad (1% CTR) helps provide context into relevance and engagement among the audience, and can be especially helpful when benchmarking and comparing performance among ad sets and ad groups.

In channels like search-engine marketing, we can also often identify a direct correlation between a high click-through rate and a low cost per click, as Google and related platforms use CTR as the single best identifier of measuring ad engagement and relevance.

However, with the advent of personalised/targeted social media marketing, the infallibility of CTR as a the de facto definer of engagement has evolved, especially in the context of cost-per-action based media buying.

Facebook’s marketing has dramatically altered the idea of how to measure performance success for a variety of reasons, which we seek to outline herein.

No two ads are being delivered to the same audience

This is, perhaps, the biggest possible reason that we’ve begun to look past CTR as a primary measure of success over the long-term, and instead tend to focus on CPC. With our Facebook marketing campaigns, every post is delivered to a different audience based on a demographic and psychographic attributes that we define in the targeting. The variance of audience composition from post to post can dramatically different than what we would experience on an alternate digital channel, depending on the the breadth and depth in diversity of content, products, etc. that your brand offers.

Consider these two articles, from TechJunkie.com:

HOW TO FIND AN IPHONE WHEN THE BATTERY IS DEAD

HOW TO CHANGE YOUR WI-FI NETWORK NAME AND PASSWORD

The objective is to find the most relevant audiences for each audience and, as a result, each of the two resulting ads will be shown to much audiences than the other.

As these two audience groups will likely be vastly different, what a “good” or benchmark CTR looks like varies, considerably, as does what a successful CPC looks like.

HOW TO FIND AN IPHONE WHEN THE BATTERY IS DEAD targeting iPhone users in the United States has a 0.78% CTR and a $0.24 CPC (where the goal is link clicks)

HOW TO CHANGE YOUR WI-FI NETWORK NAME AND PASSWORD targeting iPhone users in the United States has a 2.85% CTR and a $0.39 CPC (where the goal is link clicks)

In the above scenario, if you’re running both ads and your overall goal is to simply maximise the number of clicks you can generate with your media budget, you’d shift the budget into the HOW TO FIND AN IPHONE WHEN THE BATTERY IS DEAD, as it has the lower cost per click (CPC) — even though this would have a net negative impact on the overall click-through rate.

Not all impressions get “seen”

Not all impressions are seen, so impressions as a variable denominator has also begun being questions, especially in an endless-scroll environment like Facebook where an impression might be delivered but not truly seen, something which varies dramatically across audience groups.

As long as we use impressions as our denominator, we should consider that this will be a matter of inconsistency across different audience groups and usage devices. For example: we know that younger audiences scroll faster and visually look past ads and, thus, have lower benchmark CTRs; conversely, older audiences usually slow more slowly and “see” a larger number of ads.

Remember, as long as a user scrolls past the ad and it stays in view for the MRC-required time, the impression is counted as having been served and as being a billable impression for which the account is charged.

About the MRC (Media Ratings Council)

“In the early 1960’s a U.S. Congressional Committee held hearings on the purpose and accuracy of audience research and considered regulation related to the TV and Radio industries. These public hearings are commonly referred to as the “Harris Committee Hearings on Broadcast Ratings.” After investigation and extensive testimony the Committee determined that Industry self-regulation, including independent audits of rating services was preferable to government intervention. The Harris Committee hearings resulted in the formation of an Industry-funded organization to review and accredit audience rating services called the Broadcast Rating Council (now referred to as the MRC).” via http://mediaratingcouncil.org/History.htm

It’s cheaper to reach some audiences than it is for others. Because all advertising on Facebook is based on real-time bidding, we are able to win auctions and bids more cheaply among some audience sub-groups than others, without regard for CTR, since Facebook is considering only our placement relative to other bidders interested in the same audience.

This is also core to the marketing and audience building strategy that we employ, looking for long-tail endemically-relevant interests to attract the desired audiences in the most cost effective manner possible.

Facebook’s optimisation algorithms favor cost-per-result of rate performance, and will always optimise in favor of cost.

While CTR does factor into Facebook’s overall optimisation mechanisms, it does so only within the context of the targeted audience and the effective CPC that the platform can deliver.

Consider this scenario: All things equal, Facebook can deliver the same ad to two user subsets within an audience cluster:

In previous scenario and, all things equal, we assume (based on experience) that Facebook would default to serving our ad to User B, since the click would be achieved at a lower cost.

Facebook provides a comprehensive definition of engagement, with similar platforms (Twitter, LinkedIn, etc.) having a set of similar actions that they define as engagements.

Facebook post engagement includes all actions that people take involving your adverts while they’re running. Post engagements can include actions such as reacting to, commenting on or sharing the advert, claiming an offer, viewing a photo or video or clicking on a link.

While CPC tells us how effective we are in achieve the budget goals, Facebook’s comprehensive engagement rate is likely able to tell a more complete story about a piece of content’s true level of engagement, rather than a traditional CTR measurement.

Finally, ad relevance score — provided by Facebook — can be an additional dimension by which you can measure campaign success. Ad relevance is “[a] rating from 1 to 10 that estimates how well your target audience is responding to your advert. This score is shown after your advert receives more than 500 impressions. It’s only visible when looking at reporting for adverts and does not appear for advert sets and campaigns.”

While the ad relevance is not provided in aggregated or at any level other than by individual ad within Facebook’s ad platform, increasing the ad relevance score can be an extremely effective way of reducing the overall cost per action (CPC, etc.).

Simply put, the higher your relevance score, the less you’ll pay per action on Facebook.

Similarly to Google AdWords and SEM quality scoring, improving Relevance is the single best way to impact the CPC (cost per click) or CPE (cost per engagement) for a campaign on Facebook.

Relevance is influenced by Engagement, which includes Clicks but also includes other non-Click measurements. As a result, even a share or comment can positively impact CPC or CPE, despite a lower-than-overall CTR.

Finally, leveraging on-site metrics such as page views per visit or time on site would be another way to measure month-over-month engagement from paid marketing efforts that we would recommend leveraging in lieu of CTR as the primary measure of engagement.