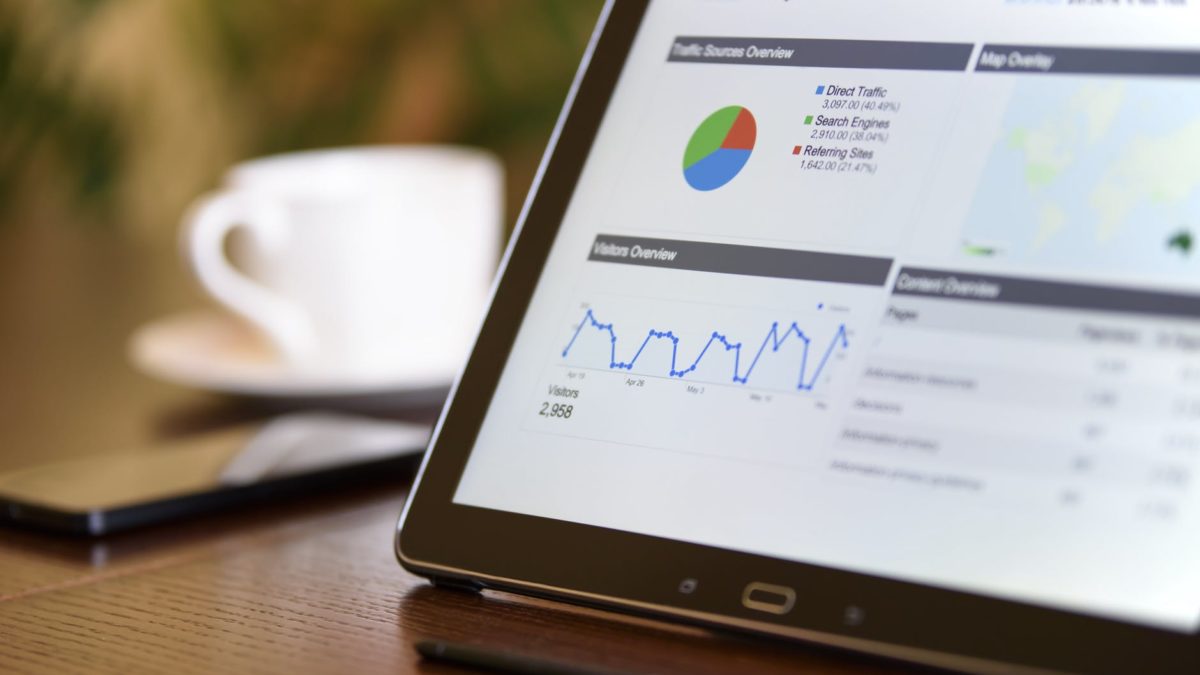 How AdWords And AdMob Are Helping App Developers Reach Users

There are a lot of reasons that smartphones have become so universal in the past few years. In America alone, smartphone ownership has increased from 35% of the population in 2011 to 77% in 2018. The ability to access the internet or email on the go is obviously a significant part of the technology’s appeal. But can you imagine smartphones being anywhere near as popular as they are today without apps?

People rely on their mobile apps for everything from learning a new language to maintaining a healthy weight.

But the fact that apps have grown to be so ubiquitous means that developers have to work harder just to get their app noticed among the millions available for download. It also means that app developers need their own set of tools to reach users.

Luckily, Google has just what app developers need with their AdWords and AdMob tools.

But AdWords also has a variety of tools to help marketers advertise more effectively. It keeps track of a number of different metrics that help users keep track of how their ads are doing and make any necessary tweaks to their strategy. And it allows marketers to target their ads to specific demographics that they think would be interested in their business.

AdMob is a similar system, but it’s specifically designed to work with apps and mobile platforms. It has many of the same features as AdWords, along with a number of features that help you streamline ads to work on smartphones or tablets.

And if you’re an app developer, Google has also recently announced that they’re rolling out a number of new ways to help you engage with your users and monetize your app through AdWords and AdMob.

How AdWords and AdMob Can Help Developers Reach Users

If you’ve just developed an app, you have two priorities. First, you want people to start downloading it. Second, you want to start making money from those downloads. And Adwords and AdMob are testing a number of ways to do just that.

Google is testing a beta that will let app developers link useful information about their app (like a product catalog for a shopping app, along with images and descriptions) through ads. That means that you can give users a better idea of what your app can do for them when they’re deciding if they want to download it or not.

If you’re a mobile game developer, AdWords can also help put your product in the hands of users by incorporating the Google Play Instant feature, which allows users to try games before downloading them. Early testing is in progress to make it possible to feature game trials through AdWords. So you can advertise your game directly to users, along with an opportunity to try it for themselves through the ad before they download it.

On the business side, Google is also offering a number of features that will make it easier to understand the results your advertising strategy is producing.

First, Google is offering the opportunity for AdWords and AdMob users to access View Through Conversion reporting. This will let app developers see if their ads are actually leading to downloads, and make better advertising decisions to help monetize their app.

Google is also standardizing reporting for paid ad placements in apps themselves. One of the easiest ways for app developers to monetize their product is to allow third parties to purchase ad space in the app itself. Of course, that meant that those third parties will want an idea of how their ads are performing. Previously, providing this kind of information was a bit of a headache. But Google is testing a new system that will allow app developers to provide accurate, up-to-date viewability measuring through directly to their advertising partners.

The hope is that being able to provide this kind of quality information will make investing in mobile advertising more attractive and help developers pull in more revenue.

Finally, Google is planning to introduce rewarded reporting to AdMob users. Offering in-app rewards through mobile ads has proven to be a good way for developers to reach more users. Now, AdMob will keep track of how many people are taking advantage of these rewards. This information will let developers form a better idea of what rewards work with users and make more effective rewarded ads.

Altogether, these are some exciting changes, and they should make the process of app development a little less daunting.

What do you think? Are you excited about these new features? Will they change the way you use mobile advertising? Let us know in the comments.

CMOs Think Digital Marketing Is More Effective Than Ever