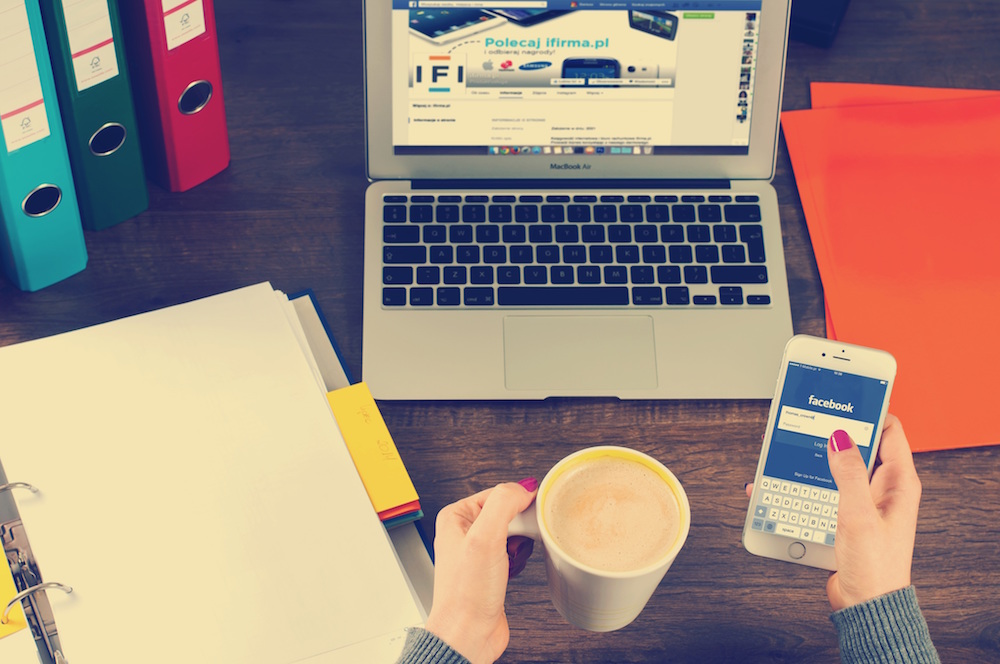 In November of last year, Facebook identified a bug in their Page Insights for Organic Reach, in which they were overreporting the number of people reached by a given post organically by not removing duplicate visitors. This bug only affected organic reach insights; paid posts were calculated correctly. Basically, organic posts were counted every time a user refreshed their screen and viewed the post again. Paid posts were only counted once, the first time a user viewed it.

Well, Facebook made good on its promise, announcing an update to the reach measurement to accurately capture post views. The change, which took effect Monday, February 12, will measure organic reach the same way it measures paid reach:

On Pages, we’ve historically defined reach as a person refreshing their News Feed and the post being placed in their feed. For paid ads reports, we’ve moved to a stricter definition that only counts reach once the post enters the person’s screen (“viewable impressions”). With the stricter definition, we estimate that reported organic reach will be 20% lower on average.

So what will your insights look like now? You will notice that the reach numbers seem lower; in fact, the 7-day reach metrics will be about 33% lower, and 28-day reach will be 55% lower.

They’ve also redesigned the Page Insights for mobile, making it easier to find the most important information at a glance on mobile. They’ve also put the most commonly used metrics at the top, including:

These new features are available for both iOS and Android.

So what do you think of the new changes Facebook is making?