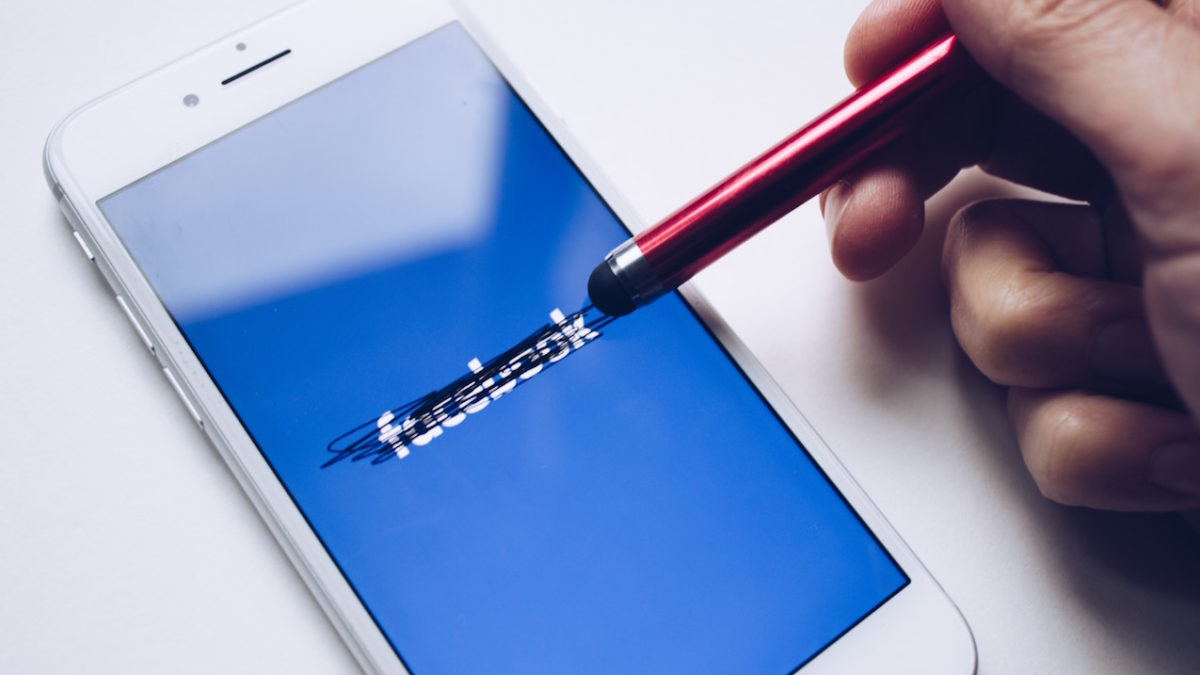 After Facebook Ads Manager suffered a major outage on Monday, October 29, Digiday surveyed a number of ad buyers who voiced their frustrations with the platform.

The users surveyed almost unanimously bemoaned the platform’s “inconsistency,” and the outage on Monday, which began around 12:00PM E.D.T was a stark reminder of the problems plaguing ads manager. As the 2nd biggest self-serve ads buying platform (after Google), the ad buyers that Digiday polled called Facebook Ads Manager the “most frustrating” platform, “by far.”

We’ve had our own issues with the seemingly arbitrary method of approving or denying which ads are accepted. Once, we boosted a post from one of our clients about the efficacy of medical marijuana edibles for people who suffer from fibromyalgia. It was up and running smoothly for a couple of days when the app suggested we optimize our audience targeting. When we accepted the suggested and republished the ad, it was rejected for violating Facebook’s policy against promoting drug use.

Ways Chiropractors can Use Social Media to Grow Their Business

How AdWords And AdMob Are Helping App Developers Reach Users