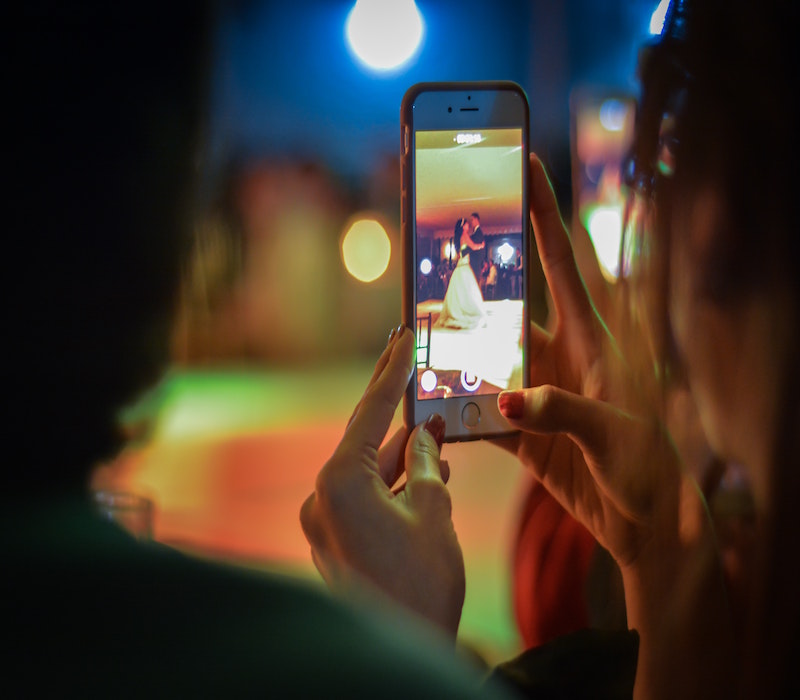 How Vertical Video is Taking Over

While people watch movies and television horizontally, there has been an increase in the popularity of vertical video. Vertical video involves the image being more tall than wide. However, the increased popularity of smartphones and iPhones has made vertical video more accessible. It is more likely for an individual to record a moment by using their phone because it is convenient and easy. We carry our phones with us almost everywhere. Having our phones within reach makes creating a video a lot simpler. Our phones are taller than wider, which is why videos are vertical instead of horizontal. Unless someone turns his or her phone so it will record horizontally, the image comes out vertical.

So, why vertical video?

There are several reasons why people choose to record their videos vertically rather than horizontally. Listed below are some of the reasons why vertical videos are taking over:

Vertical videos are easier to watch on a phone. Because people have instant access to their social media accounts through their phones, audiences tend to view videos on their mobile devices. When someone records their videos horizontally the image shrinks. Therefore, it is more appealing and easier to watch a vertical video. Phones are naturally shaped vertically, so it makes sense why an individual wants to watch a video vertically. In fact, Aaron Shapiro, the CEO of the digital consulting company Huge, states in an article how shooting a video vertically is the obvious and natural thing to do. We adjust ourselves to our objects, and in a way, we become accustomed to the vertical image.

It is more common for someone to watch videos on their phones rather than on their computers or televisions while on social media. Snapchat, Instagram, Facebook, and other social media accounts use images. Mobile devices make videos more easily accessible. Vertical video is more popular because more people use their phones to record videos. If more videos are being recorded vertically, it makes sense why more people watch vertical videos.

As previously mentioned, vertical video is popular because of its relevance in social media. With the increase of Snapchat’s popularity there has also been an increase of vertical video. Audiences engage more with vertical videos. They tend to be more captivated by videos on the phone than on any other device. Social media accounts that support vertical video not only includes Snapchat and Facebook, but also Instagram, Twitter, and YouTube.

How to Take Advantage of Vertical Video

Use vertical video as a way to engage with your audience on social media. There are different steps you can take depending on which social media account you use.

As a writer and a poet, Alexandra finds that words have the power to connect people from around the world.

ICYMI: How to Find and Learn From Your Competitor’s Ads, CMOs Think Digital Marketing Is More Effective Than Ever, & Traditional methods of personalization don’t work for millennials and Gen Z 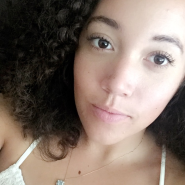 As a writer and a poet, Alexandra finds that words have the power to connect people from around the world.