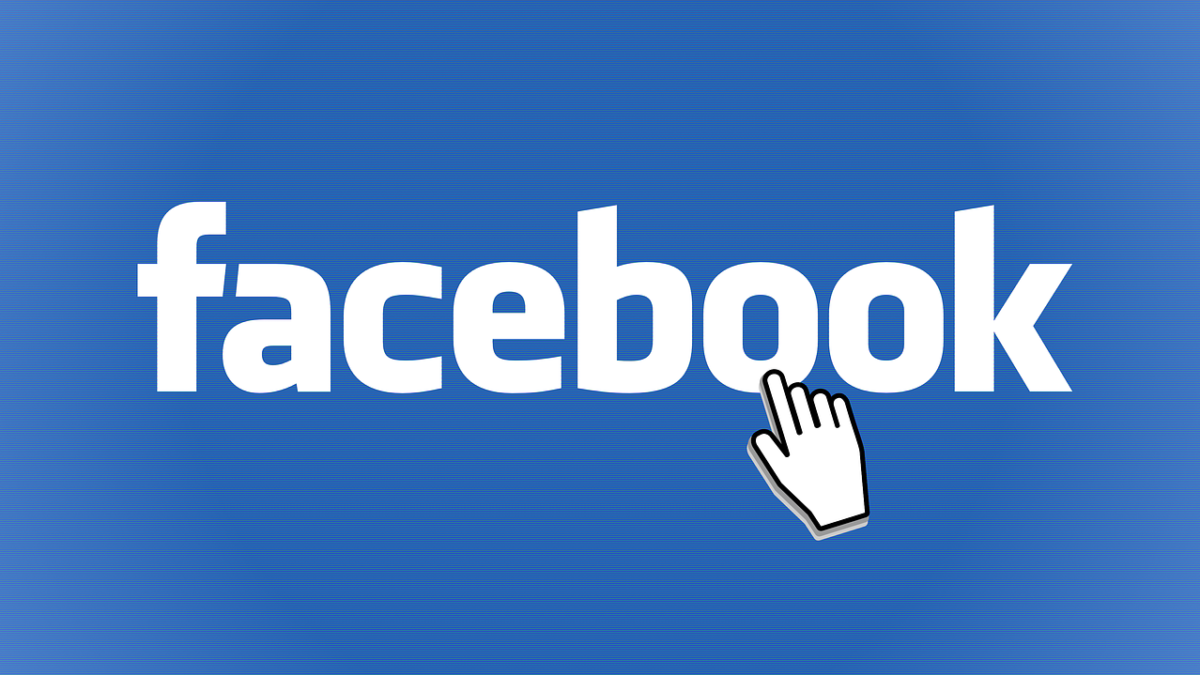 What You Need To Know About Facebook’s Algorithm

Facebook’s algorithm is something of a holy grail for marketers and brands trying to grow an audience on the platform. After all, it decides what content shows up on Facebook’s feed and, in consequence, how many people you will reach with your posts.

Earlier in 2018, Facebook’s CEO, Mark Zuckerberg, explained that new changes in its algorithm would focus on having more “meaningful interactions” which lowered the organic reach of brands, businesses, and pages.

There are different ways to show the algorithm that your content aligns with its mission. Here are the three most important factors to do just that:

Secondly, sharing. The algorithm is emphasizing shares as proof that the specific content piece is worth spreading through the platform. If users enjoyed it enough to share it with their friends and family, it is highly likely that the content is valuable and entertaining.

Thirdly, reacting. Introduced in 2016, Facebook uses reactions as a factor to judge the content’s value. After the previous two elements, reactions serve as an important quality filter.

What do all these factors have in common? They are active interactions from Facebook’s users. Commenting, sharing, and reacting take time and effort -so they’re more relevant factors. On the other hand, passive interactions such as clicking, watching, and hovering do not have the same relevance power.

What should brands do to “hack the algorithm?”

There are no easy hacks that will trick the algorithm into increasing your content’s reach. Instead, you need to focus on organic ways that prove Facebook your content is worth spreading.

Creating “meaningful interactions” is too abstract and non-specific. In practicality, these are the four things you should be doing:

There is no backup solution for low-quality content. The competition for the attention of your target audience is fierce, and you need to produce content that deserves it.

Each piece of content that you publish should be orientated towards your readers. It should add value, entertain, and be relevant to organically make them comment, share, and react to it.

Facebook has made it clear that they are prioritizing video over other forms of content such as written pieces or images. Live videos are also a great way to generate engagement from your audience. They average six times as many interactions as regular videos.

While Facebook lowered the reach of business pages in its recent algorithm change, Groups came out on top. They are a great way to build a niche audience into one engaged community around a central topic.

Finally, you can also use Facebook ads to boost the content that you want to share with the totality of your following or even those outside of it. Boosting your post is the simplest, most straightforward way to do it.

In conclusion, Facebook’s algorithm simply wants to give its users the content that they want to consume. The number one key to your success on this platform is to create interesting, informative content that is worth engaging with.

How To Generate Leads With Email Marketing

How to use Facebook to Build Your Real Estate Business

Ways Chiropractors can Use Social Media to Grow Their Business

Which Social Media Platform is the Best for my Business?