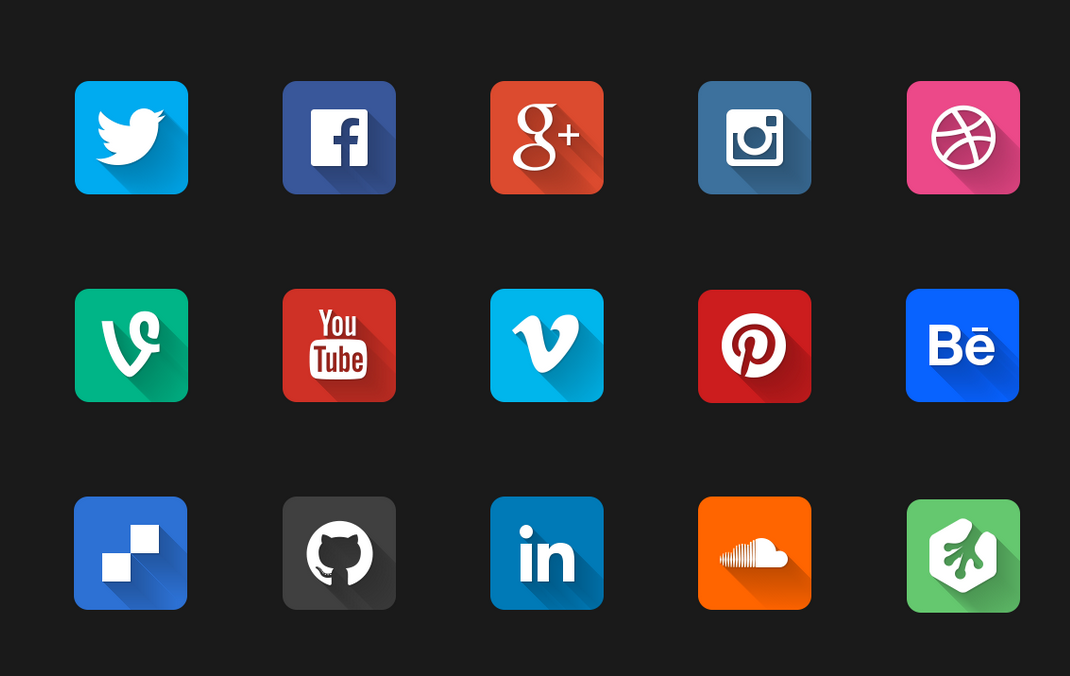 You’ve probably noticed those little icons that sites display on their pages with the logos of different social media networks. Well, there’s a reason just about every website uses them. They’re social sharing buttons, which allow users to share content or follow the page on social media with a click.

Their ease of use makes them a great way for sites to drive social media engagement. But even if you’re already using these buttons, you might not be getting the results out of them that you want. Getting the most out of social sharing buttons requires a bit of planning and some attention to detail.

So what’s the best way to use these buttons to drive engagement?

It can be tempting to include as many sharing buttons as possible with the hope of maximizing engagement. But including too many buttons can actually be counterproductive because of something called “the paradox of choice.” According to research, having too many options actually makes it harder for people to make a decision, which means that you’re better off focusing on just a few platforms.

Which platforms you decide to include sharing buttons for will depend on what sort of audience your site appeals to. Generally, Facebook and Twitter are good choices for anyone, since they account for most of the content shared on social media.

Use analytics to see which social media platforms are already driving visitors to your site and sharing your content and use that as a guide to which buttons you include.

Put The Buttons In The Right Place

Where you place the buttons on your site is as important as which buttons you include. Typically, you want to make sure that they’re somewhere your visitors are likely to see them.

You can get a good idea of where people are clicking on your page using a heat map of the site, and there are a number of plugins that can help you gather this information.

But the best place to place your social sharing buttons is usually near the top of the page or to the left of the content. The left is a particularly good choice if you set up the buttons to scroll with the reader so that they’re always in view.

You also want to include the right images through the share buttons, ideally the same as for the post. And include link text that is likely to drive traffic and engagement. If you include a Twitter button, make sure the link includes your handle so that you can follow as people share your content on the platform.

Share buttons for each platform function differently. So you’ll need to make sure you’re optimizing all of them, which is another reason you don’t want to include too many on your site.

It might surprise you to learn that social media sharing actually accounts for a minority of the content shared online. Most content is actually shared through “Dark Social,” like email and instant messaging. And while these shares are impossible to track through analytics, you should keep them in mind when choosing which buttons to include on your site.

An “Email This” button should be included on every site, along with an optimized link so that people can access it directly through their email.

Keep Track Of Your Engagement

Deciding which buttons to include and where to place them is only part of the process of driving engagement. Once you have the buttons set up on your site, you need to make sure that they’re performing the way you want them to.

Keep an eye on your analytics and see which buttons are actually driving engagement on social media. If any of them are underperforming, they probably need a tweak. You can do some simple A/B testing to improve the performance of these buttons. But if any simply aren’t working, you might want to swap them out for another platform.

With any social media sharing button, you need to make sure that you have an active presence on the corresponding platform. Sharing buttons can help drive engagement, but you also have to be proactive about engaging users once they find your social media. Done correctly, it can make a huge difference in building your audience.

How to use Facebook to Build Your Real Estate Business

What is the Right Number of Followers?