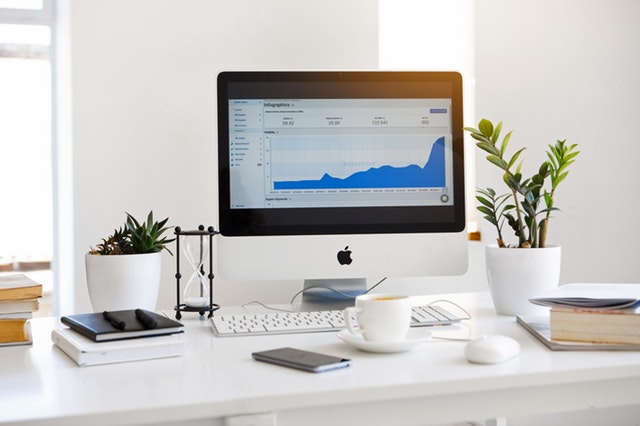 Ever since Facebook announced their plan to de-prioritize publishers, those in the field are looking to other platforms to rely on.

LinkedIn is primarily known as a social platform for business professionals to connect, but lately publishers have shown interest in promoting content and utilizing it from a marketing standpoint as well. News sites in the UK such as The Time and Sunday Times say that this year, they plan on utilizing Linked In from a publishing standpoint, something that is fairly new.

LinkedIn recently launched a new native video platform where users can record video straight from the app, or choose from videos in their media gallery. This is not surprising since the use of video marketing is growing in popularity. It’s also great news for publishers who are looking to target business professionals on different platforms than Facebook. For example, The Economist’s video on plant-based meat has been performing extremely well, opening the door for others to follow their lead.

Despite this promising future for LinkedIn, the platform most likely will not replace any lost traffic from Facebook’s changes.

LinkedIn is still a small percentage of traffic for marketers, but with the rise of video and prominence on the platform, an increase is definitely on the horizon. Since LinkedIn is new to the social media and news feed game, it’s a bit behind other platforms. However, with the integration of native video, hopefully a big jump in users is in the app’s future.

Behind The Scenes of M&M's Superbowl Commercial Featuring Danny DeVito

What Is The GDPR And How Does It Affect Publishers?