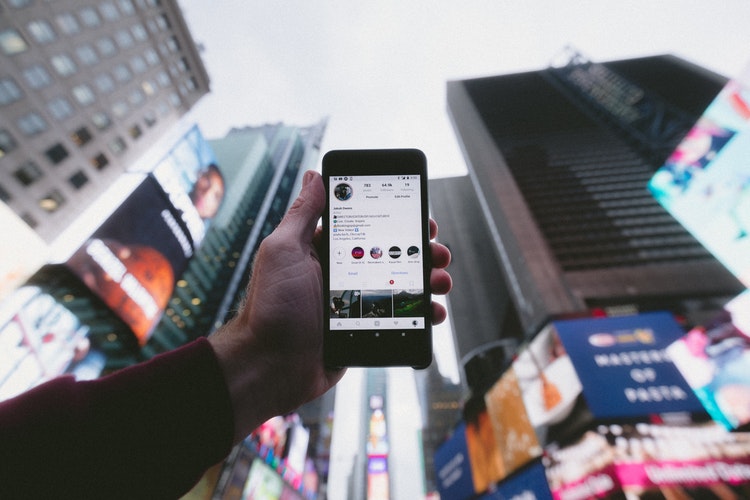 The term ‘shadowban’ was first coined more than a decade ago, but it seems to be doing the rounds lately after an Instagrammer noticed that his images were not appearing in some hashtag searches (like we all needed that added stress). And it isn’t only on Instagram. Twitter also introduced this a few months ago, in a bid to check abuse on its platform, among many other digital media and social media platforms. From The Verge:

Allowing a user to continue to post to a forum but limiting who can actually see those posts is commonly known as a shadow ban or a stealth ban. But it has other names, and it’s one of the oldest moderation tricks in the forum book. In its earlier iterations, vBulletin forum software called it “tachy goes to coventry.”

In other words, you could call this social media’s equivalent of ghosting.

How to Avoid Reduced Visibility

In case you are noticing either a declining follower count or engagement, here are some corrective steps you can take to get yourself back into Instagram’s good books once again.

As with everything else in life, moderation is key. Know these rules, respect them, and you will never have to worry about being shadowbanned.

Twitter begins filtering abusive tweets out of your replies – The Verge

You Can No Longer Boost Shared Posts On Facebook

ICYMI: CMOs Think Digital Marketing Is More Effective Than Ever 🙌🏼, 27 Priceless LinkedIn Marketing Tips (That Really Work)👍🏼📈, and The Expansion of Email Marketing in China🌏

Should You Be Using Twitter Ads For Your Business?

The Top 5 Marketing Resources You Should Be Following

How Social Strategy Can Help Grow Your On-site Traffic