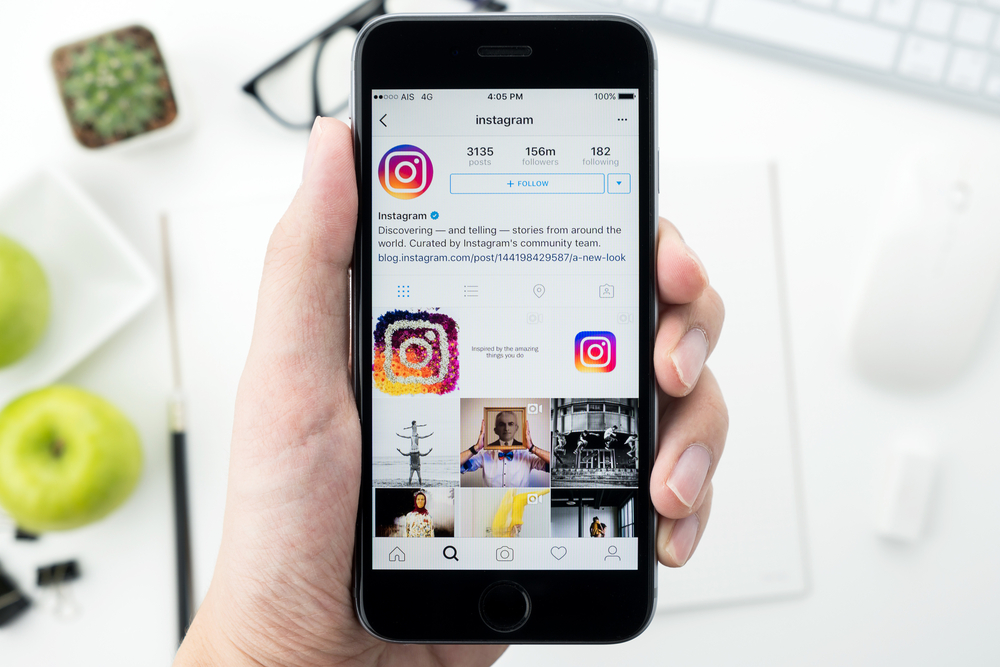 If you’re a regular Instagram user, you’ve probably noticed some changes to the posts you’re seeing in your newsfeed. Maybe you’ve found it harder to keep up with what your friends are doing, or you’re getting less engagement on the posts for your business. Well, it’s not just your imagination. Instagram has made some changes to the way it determines which posts people see on the platform.

If you’re not familiar with Instagram’s complicated algorithm, figuring out what exactly is going on with your posts can be difficult. So how does the Instagram algorithm really work?

Instagram didn’t always use an algorithm to determine which posts you see. If you’re a long-time user, you may even remember when they made the switch about two years ago (and the public outrage that followed).

Before then, posts appeared on your feed chronologically. So as soon as one of the accounts you followed posted something, you’d see it. Generally, users liked the system because it let them decide what they wanted to see. Publishers, influencers, and businesses liked the feature as well because they could be fairly sure that their followers were actually seeing their posts.

So why would Instagram change something that everyone was already happy with?

Well around the same time, Facebook was struggling to find a way to reduce the amount of “click bait” posts on their site. The idea was that Facebook wanted people to spend more time on their platform, which meant that they wanted users to see posts that would keep them on the site. So they created an algorithm that would promote “quality” posts and interactions between friends.

Basically, Instagram’s algorithm determines which posts you see based on six factors:

The idea is that the algorithm makes people more likely to interact with their friends on the platform, which will encourage them to spend more time on the site. In practice, the algorithm has left a lot of people unsatisfied with how often their followers are actually seeing their content.

But if you’re tired of not getting the reach you want with your posts, there are a few things you can do.

How to Use The Algorithm To Boost Your Reach

So the first thing you need to consider is that Instagram is boosting “quality” posts. So if you want your posts to be seen you need to focus on quality. Of course, that raises the question of just what Instagram considers quality.

First, Instagram’s algorithm looks for posts that are already getting a lot of engagement. It used to be that people would try to boost engagement on social media with a number of tricks like “bait” titles. You know, those posts that started with titles like “Woman Loses Her Arms, You Won’t Believe What Happened Next.” Or they would encourage people to share their posts in the description, or post content that was sure to upset people and create a hateful (but technically speaking engaging) debate in the comments.

Instagram, like most social media sites, is cracking down on these kinds of posts. And if you’re using them you’re going to see your reach decline.

Instead, take advantage of some of the more organic opportunities for engagement that Instagram offers like user polls. Above all, you want to interact directly with your followers. The algorithm tries to boost posts from friends so you will have more luck with your posts if you interact with your followers like they’re actually your friends.

Take time to like your followers’ posts and talk to them directly in comments. Obviously, this is easier the fewer followers you have. But you can also consider how to get your followers to interact with you. What kind of engagement are your posts getting? Can you boost that? A little creativity can go a long way on social media.

In addition, post regularly to make sure that your followers have a chance to see some of your posts no matter how often they log in. Regular posts can help make sure that you’re interacting with as many people as possible.

So what sort of posts get the most engagement? Identify and focus on the strengths of your account. Not only will you have a more interesting account that attracts followers, you’ll increase the chance that your followers see your post.

So what do you think of Instagram’s algorithm? How do you increase the chances that people will see your posts? Tell us in the comments.

How to Prioritize Brand Safety on Social Media

The Importance of A/B Testing in Email Marketing

Why You Should Start Doing Email Resend Campaigns

How To Become A Pro At Link Building

You Can No Longer Boost Shared Posts On Facebook

How To Find The Right Keywords for Your SEO Strategy