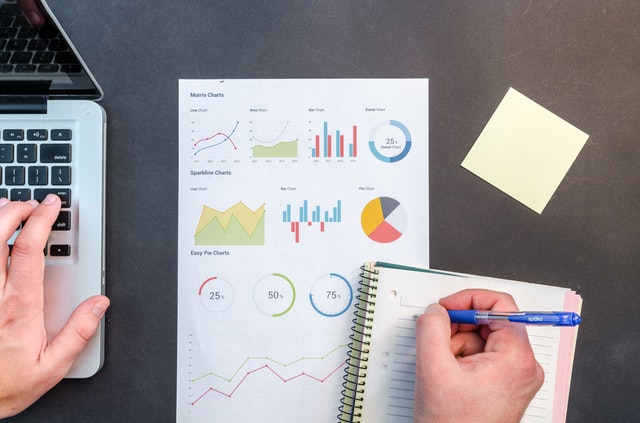 It’s important to remember that social media marketing has, if nothing else, democratized access to advertising. Anyone can create and deploy an advertising campaign, without regard to the size of marketing budget or level of marketing expertise.

From a $5 budget to a $5,000,000 budget and beyond, a successful marketing campaign is within reach.

To start, we created a Facebook campaign with a total budget of $5.

Our ultimate objective for the campaign was driving engaged and relevant visitors to an article on the website FibromyalgiaTreating.com.

We built one Facebook audience, four ad variations, and one campaign with a $5 budget.

Don’t have multiple images to use? No problem! There are hundreds of thousands of Facebook licensed stock images that are free to use, so you never have an excuse for not testing creative. (Prevent ad creative fatigue.)

For what it’s worth, $5 may not be enough to run a campaign that yields the highest degree of statistical confidence. Instead, $5 is meant to show that it doesn’t take a million dollar budget to get started with social media marketing and to begin capturing insights and lessons learned.

Investing in paid social marketing can yield great results, until the campaign ends.

Then, like a water faucet being turned off, the flow of engagements, clicks, downloads, video views, etc. comes to a screeching halt.

What is a social engagement?

Why does engagement matter?

A two-fold approach: Engage and Grow

Engagement in the wild

We executed two campaigns with the same video creative on Facebook. Everything was identical except the campaign objective. 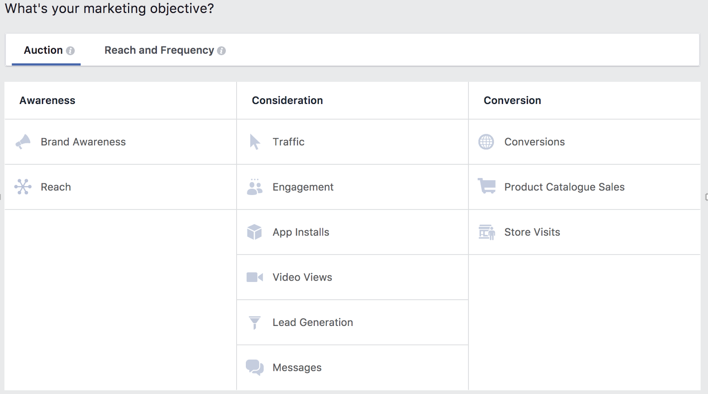 This article was adapted from a presentation by SocialChimpCOO Andrew Becks.

5 Types of Engagement Posts to Avoid

How To Get People To Actually Open Your Marketing Emails

Which Social Media Platform Should You Be Using For Your Business?