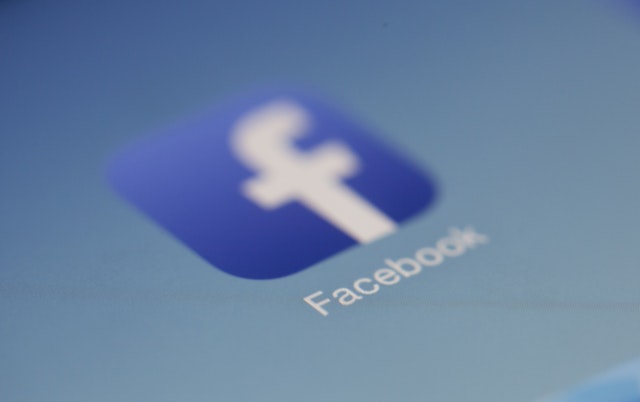 With Facebook rolling out yet another new algorithm, the ad community has a few thoughts on how it will affect their businesses.

Media mogul Rupert Murdoch has voiced a controversial thought on how Facebook should proceed with this change, which many think puts publishers at a disadvantage. Murdoch’s idea? Facebook should be paying publishers for the news they produce and upload.

This is actually already practiced in the television world, and is called a “carriage fee“. Murdoch thinks that if publishers are to be prioritized for the quality news they bring to Facebook users, they should be getting paid for it. Will this help incentivize businesses to create engaging and truthful content for users to interact with?

“While Facebook’s move to prioritize friends’ content over ‘passive’ publisher and news outlet content may shock many marketers and agencies, we should fear not. In addition to not impacting the ad algorithm (for now), Facebook is striving to make its News Feed a place for meaningful and relevant connections. Brands need to take quick action with their Facebook content strategies to dig in to the data on “who” their fans are and what makes them tick so that brand content is synonymous with relevant content.”

Rather than simply posting content to get engagements, views, or any other end goal, experts seem to agree that posting meaningful and engaging content is the way to go to hold onto longevity.

However, not everyone sees the upside to the algorithm change. Chris Cunningham, Unacast president expresses concern:

“The impact of the News Feed (algorithm change) will be positive for user experience but terrible for brands, publishers and other third-party players. Having lived through the early days of Facebook as CEO of Appssavvy, I’ve seen the great power Facebook offers business, but also the threat, as simple changes on its side that impact algorithms can put small companies out of business.”

Either way you look at things, Facebook is changing. Digital advertising is always changing, and adjustments to algorithms such as this will only affect you negatively if your business is not being true to it’s core values in the first place. Facebook will still have a place for businesses, but taking a step back and analyzing your existing marketing efforts will help you proceed with success.